Reached over in my dimly lit room I grab my mobile phone. Narrowing on the digital numbers. My brain focuses now, I leaped up and ran to the bathroom, ‘shit, shit, shit only half an hour to check out’! After a lighting pee, I peeking through the curtains where I saw a person sitting just out side my door. ‘Excuse me, do you know what the time is?’ poking my head through the door, hoping like hell he spoke English. ‘Um, yes. Just wait a moment’ returning from the room next to mine, with his gold watch in his hands he tells me its only 8:30 am. ‘fewwww’ I let out ‘I thought It was nearly lunch time, I must be still on Indonesia time’ relaxing back into the hard wooden deck chair, I joined my newly found Indian friend for an early morning coffee.

Bulu was from southern India, here in Sri Lanka for business. Apparently he is in the export / import business for canned fish food. When I explained that I planned to head to India in three weeks. Bulu, once again disappeared into his room and returned with a map of India. We spent the morning mapping out my route around India. I forced myself to stop asking questions about his country I dragged my weary body off to the shower, I then pack and arrange for a tuk tuk to move all my heavy bags to the hotel my friend had arranged for all of us.

Before I left Australia, Mel had brought me return tickets to Sydney for a birthday present. While we were down there visiting my good friends for the last time before I head off, I discovered Chris and Dilini were going to be in Sri Lanka for Christmas. Dilini originated from Sri Lankan, invited us to spend some time with her family over this period. Jumping at the chance, to experience what most travellers never get a chance to do. I made it my mission to get there in time. Mel, also seeing the huge potential, for this one off experience and (I hope) the change to catch up with me and travel together around Sri Lanka on motorcycles. She booked tickets immediately for her and her partner Jarred (also a good friend of mine).

Meeting four amazing friend, who all ride motorcycles in a country like Sri Lanka is just unreal. Jakarta had completely stressed me out. Not knowing if I was actually going to make it, not only played havoc on me, but my friends also. Mel and Jarred were carrying roughly ten kilograms of spare parts. Chris and Dilini were carrying 6 kilograms of raw rubber in the shape of a tire (Steve from ‘Adventuremoto Australia’ had kindly given). Both couples wondering if I was going to arrive.

All weary from our long flights from all around the world, Mel, Jarred and I still managed to catch on the last three months. Encouraging Santa to arrive we fell asleep early. Mel and Jarred exhausted from working extremely hard in the lead up to Christmas and the dis-jointed flight. My body and mine, felt as I had been squeezed through the rollers on an old ‘genital Annie’ washing machine. I couldn’t believe the toll Jakarta had played on me.

Santa, must have forgotten us or decided we were finally too old for presents, as there was nothing to be found at the bottom of our beds. To make up for this we treat ourselves to the hotel buffet breakfast. After gorging on all the western luxuries, we drag our laden bottoms up the beach to work it all off. 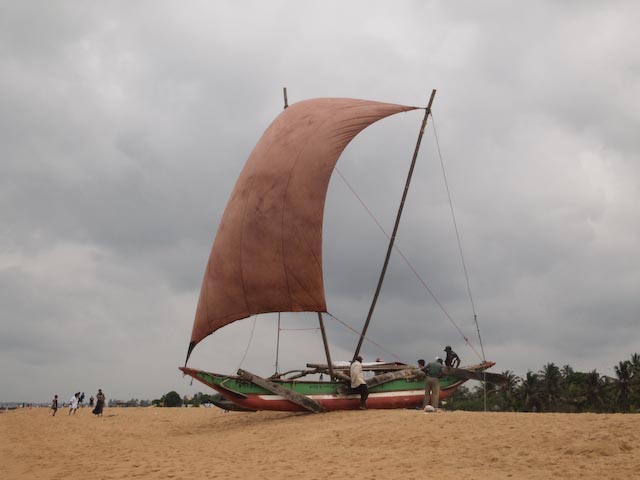 Finding ourselves outside Chris and Dilini’s hotel, we sneaked up to the table where we could see them enjoying breakfast. I laid my hand on Chris’s shoulder, ‘Hello, stranger’ looking around with confusion displayed across his face soon replaced with surprised then a huge smile. Leaping up, I was buried into his famous hugs. ‘oh my god, you made it!’ feeling his grip tightened ‘ I can not believe it, you made it!’ ‘You will have to come for Christmas lunch at my uncles house’ as Dilini grasped me and gave me one of her own dainty hugs.

Finding myself in a car for the first time in months, I realise as it bounces down the narrow pothole laden dirt side street, that I feel the effects of being  car sick. A feeling of relief flooded over me as we arrived outside a tall black metal gate which contained a two story plastered brick and concrete house. A man with thick black hair and a toothy grin, dressed in a grey shirt with a blue and grey squares sarong (it was something Mondran would have painted only if he used shades of grey) opened the gate for us. He moved with fluid motions but you see knowledge behind his eyes that only years give you.

Uncle showed into his house, like he was unlocking his heart and inviting us to become one of the family. Sitting down on the sofa we were handed a pint and beautifully wrapped tiny piece of Christmas cake. I politely took a piece of cake, I’m not a huge fan of Christmas cake. After one nibble, I handed my piece on to Mel who had devoured hers in a second. 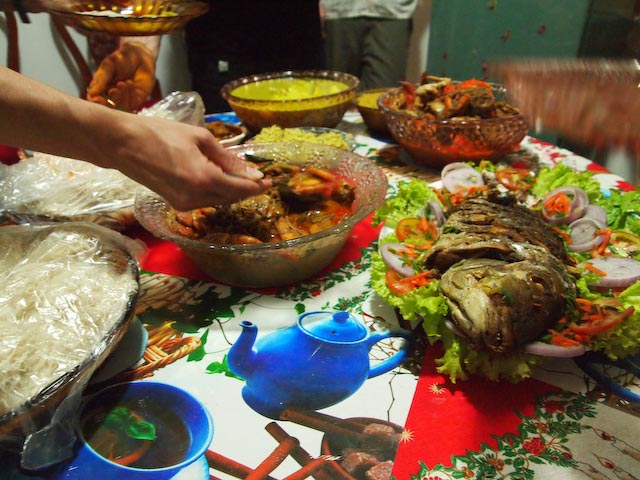 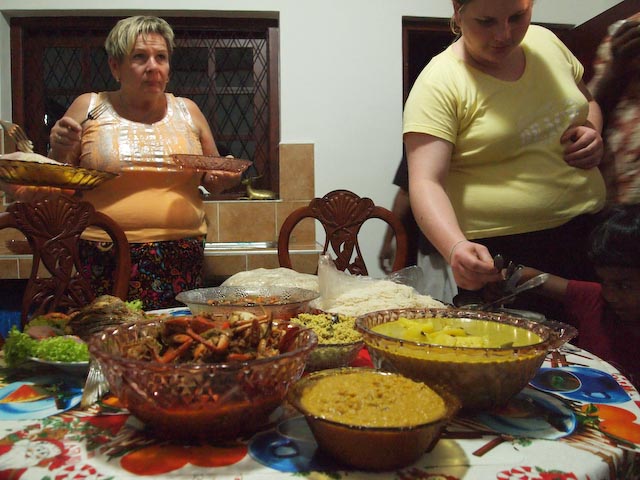 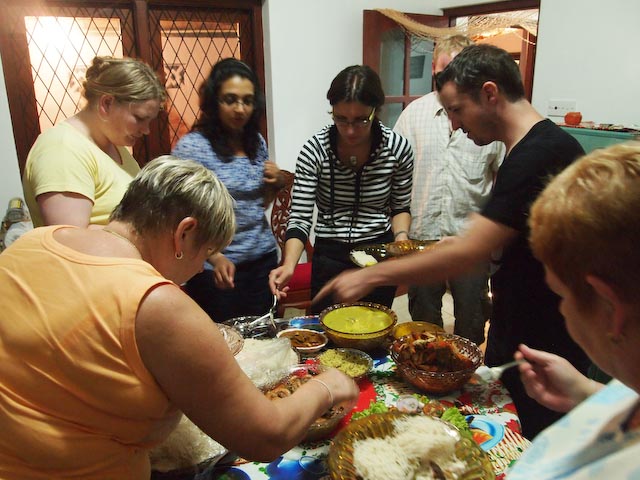 As our pints were topped up, the second course of devilled (fried in spices) prawns and cuttle fish (squid), Bhaji mix, tuna balls and banana peppers. We couldn’t help ourselves but to fill our plates up over and over again. As soon as a plate looked like it was emptying, it would be whisked away to be refilled. Sliding back deep into the cream vinyl couch, I pat my belly which had grown round and hard. ‘Let us know when you are ready for the lunch’ Dilini translated from  Sinhalese to English ‘there is more to come?’ we all cried back ‘that was just the starter!’ oh my, my belly could barely fit another course in, but some how I push the food down.

Along side Dilini’s extended family of the Uncle and Aunty and the three cousins who spoke very limited English, we had Chris’s mother, aunty and sister who only speak German. Then there was the three of us, who spoke English. Conversations, were slightly disjointed as we had to wait for Chris and Dilini to translate, however after a few conversations later, you didn’t notice  the slight delay before the combined laughter.

Moving us into what they called the outside kitchen, which was actually enclosed western room but detached from the rest of the house. We were faced with a massive table full of bowls of rice, flavoured grain (similar to cous-cous), eggplant, Tuna set in curry paste and cooked in a clay pot, curry potato, prawns, crab and cuttle fish. Filling your plate twice is a mandatory Sri Lankan custom.

Dilini’s cousin Asanka, towered over us and coached us not to give up. Stuffing the final piece of crab meat into my mouth, I was completely spent. I stood to wash my hands and found a plate of pineapple shoved in front of me. I couldn’t refuse. Picking up a piece, I was surprised to find they coat the pineapple with salt and pepper to remove the tangy taste. Four hours of gorging on traditional home cooked Sri Lankan dishes, we headed home to crumble into our beds completely skipping Christmas dinner. Asanka, invited us to Boxing day dinner at his house, this time we will be prepared and not eat lunch.

Sure enough, Asanka and his wife put on a feast to match the Uncles. Only this time, Jarred thought he was politely asking where he could buy stout beer, but Ashanka leaped into his car and returned with a couple of bottle. Mel, mentioned how great the home made french fries were (as they were cooked in coconut oil and had chilly powder sprinkled over). Once again, they were back in the car hunting down another potato at 10 pm. Later that night when we finally got to the main course, Chris was given the head of the fish. The most tastiest piece of the fish, sort after by all the family members, but Chris could not bring himself to even attempt to share the local delicacy. 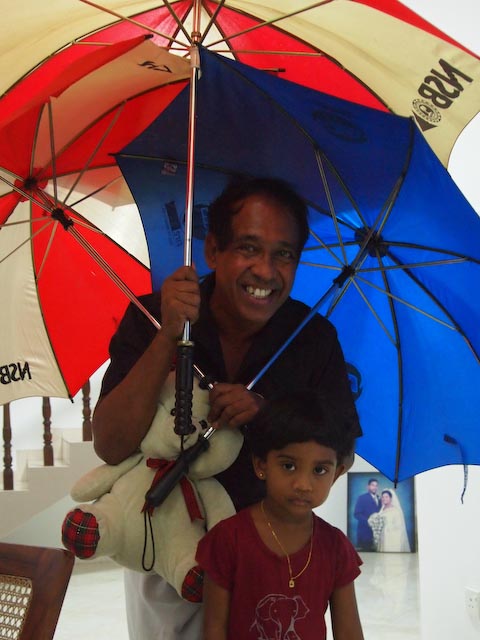 Sri Lankans are really generous people, with huge open heart. We had to be careful what we said encase they literally took the shirt off their backs and handed it to you. Thinking about my own dinner parties at home, where I just plainly tell the guest ‘sorry, we have run out’ Where as here in Sri Lanka,  they would never run out, as they would go and get it. I felt really uncomfortable with the custom of the hosts having to stand by while you enjoy the best cuts of the meat and salads. They would prefer to see you happy and completely enjoying yourself than to eat with you. While we were rubbing our bellies, you would only slightly notice everyone had disappeared into the kitchen to finally eat our left overs.

Every Christmas gives me a new experience, as I try to avoid the commercial side of of it, and surround myself with my immediately family (if we are ever in the same country at the same time) or friends. This particular Sri Lankan Christmas memory is going to be stored in my heart for many years to come. 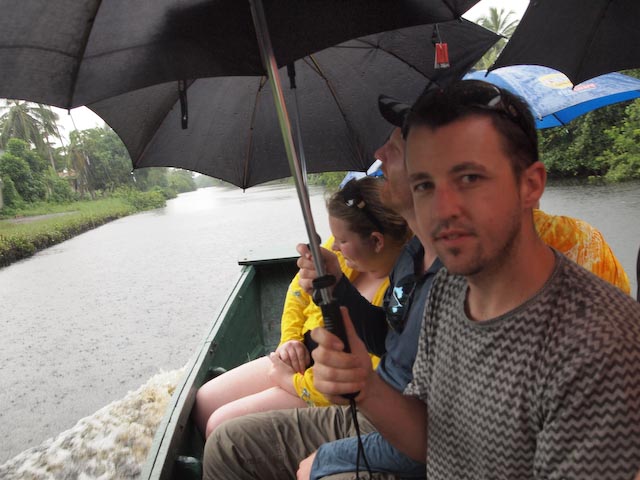 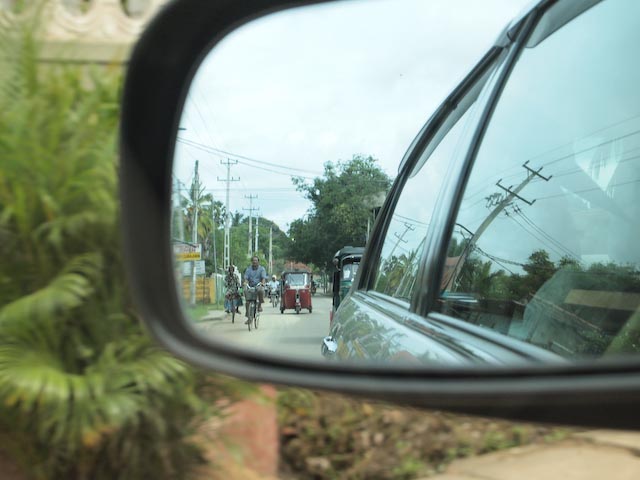 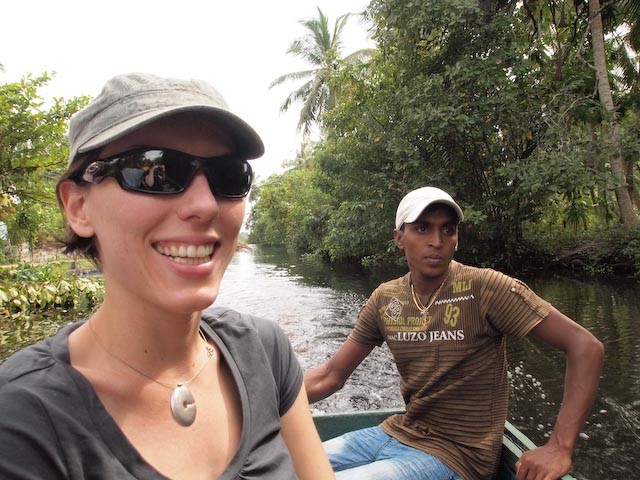 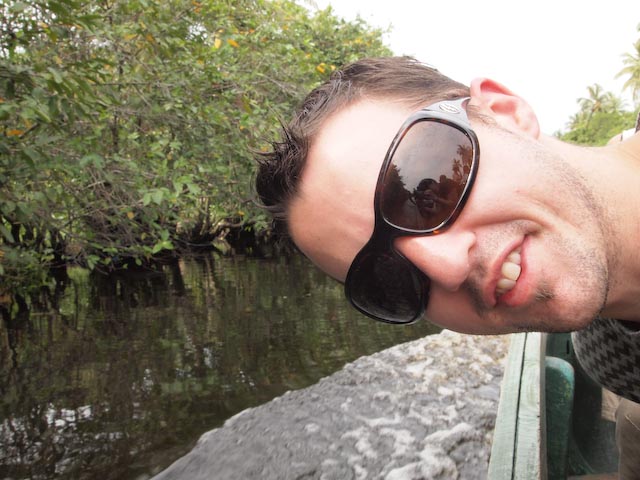 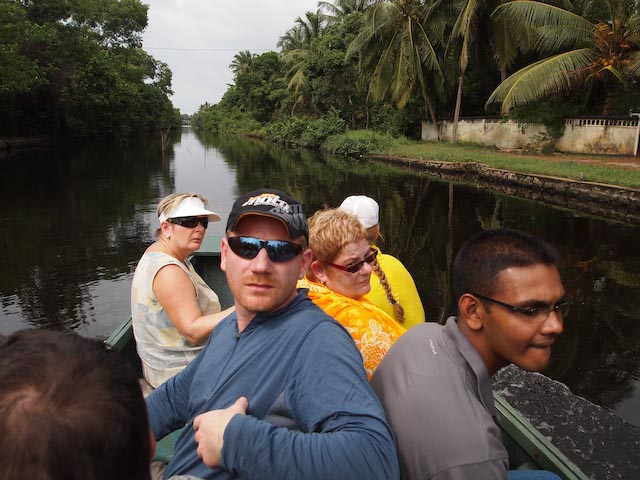 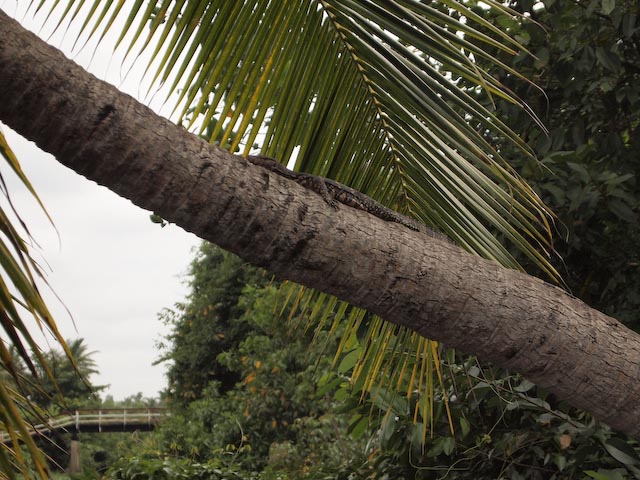 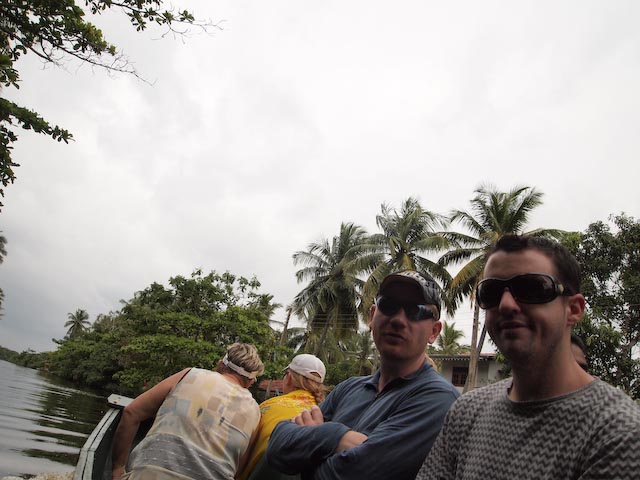